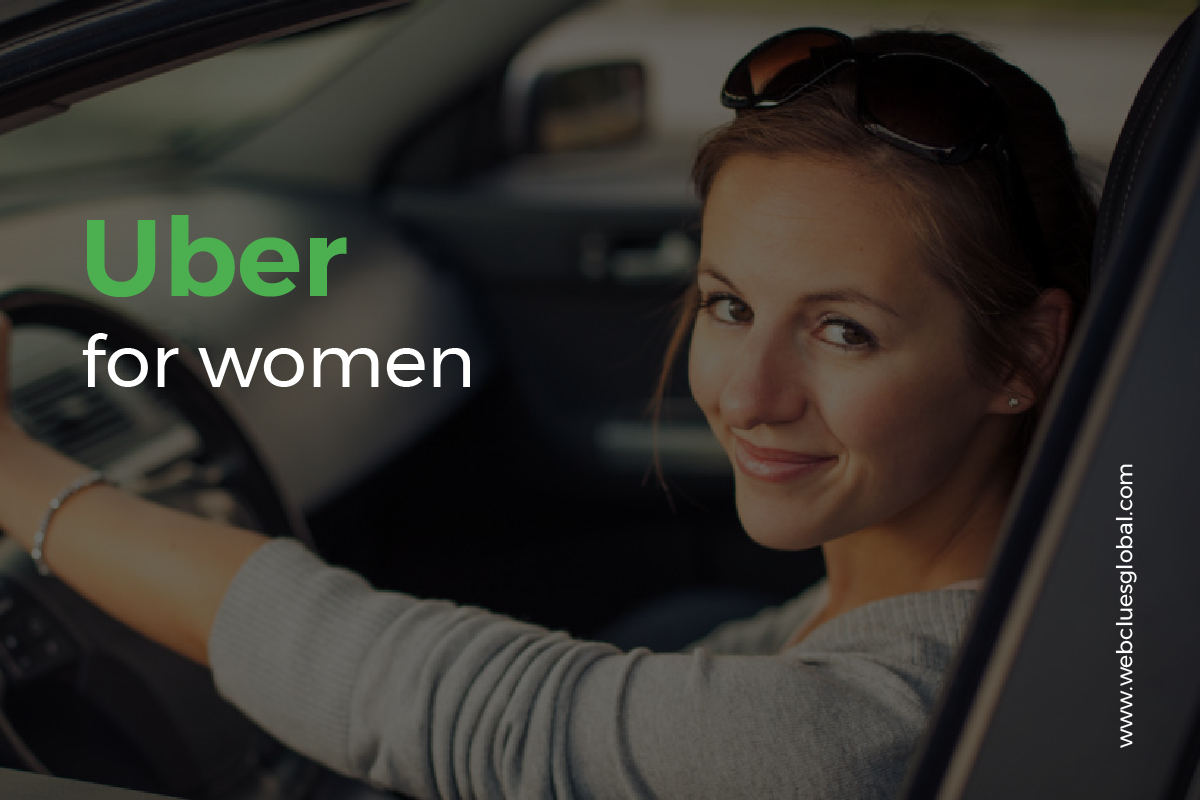 The transportation industry as a whole is male dominated. I’m sure there are many factors that have driven that over several years, but now Uber has partnered with UN Women in an effort “to work together around the globe towards a shared vision of equality and women’s empowerment,” we find ourselves wondering about the gender gap.

Letting strangers into your car is always a risky task; no one can argue with that fact. The majority of the time, there are no issues, but there are many cases of robbery, rape and murder. There are also more benign cases of harassment or any kind of general awkwardness. As a woman, all these risks are magnified; on both sides of the axiomatic glass.

According to research men who drive for Uber earns roughly 7 percent more per hour than to women, according to a new study that examined over a million Uber drivers. Women were found to settle $1.24 per hour less than men, and also $130 less per week on average, in part because they tend to drive lesser hours.

The study, which was released in early 2018, was collaboration between the University of Chicago, Stanford University, and Uber’s own economic team. Researchers examined the earnings data from over 1.8 million drivers, of which roughly 27 percent were of women.

The results are surprising and great, given that Uber has long argued that its algorithms that determine how much drivers earn are supposed to be blind to things like race, gender, and sexuality. The technology, however, this did not take into account differences in driver behavior, which can vary between men and women.

Uber has been under allegations after attacks on women in India and the US. The company has been banned in some cities due to its operating concerns, that its vetting process for drivers was not thorough.

Uber was founded with the goal of ensuring safe and secure rides for everyone whenever, wherever. Our commitment to riders begins with connecting them to the safest rides on the road and extents to being the most decisive transportation option available, and we will continue to build on this.

Uber drivers never carry cash on their person and all rides are booked through credit cards which some way to keep female drivers safe, said by Uber.