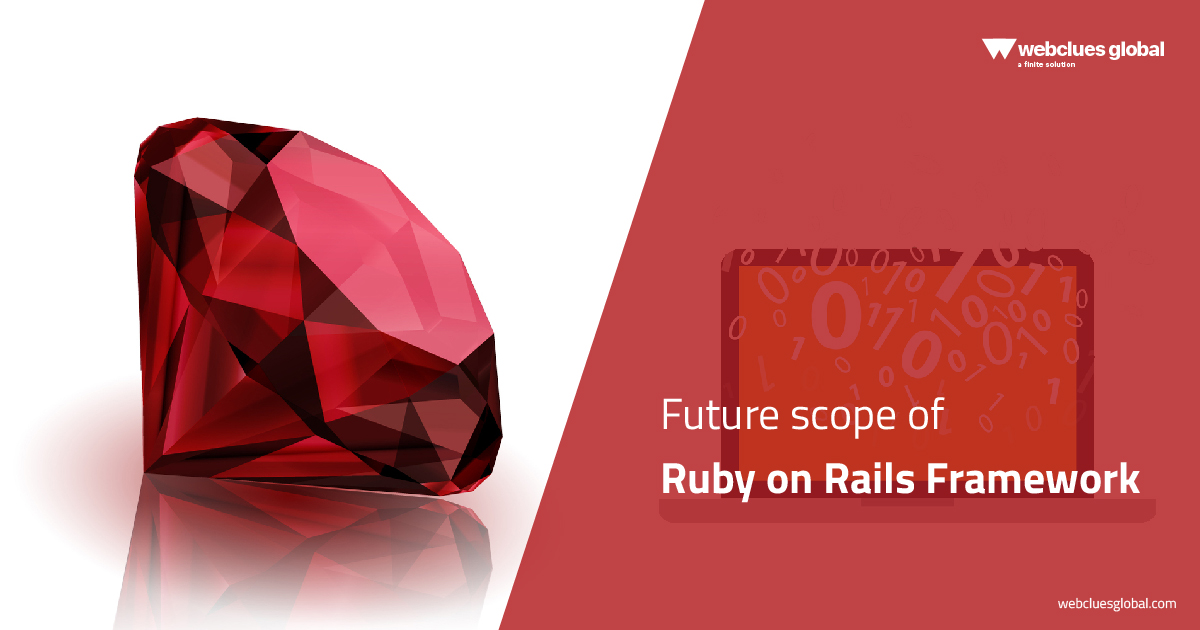 A decade back Ruby on Rails based development held a lot of value. The demand for big developers remained really high. Many big companies like Github employ it to create dynamic and creative web apps. For some companies like Railsware, it almost behaves like a ground-breaking technology.

Even today though there has been a little shift in the popularity of Ruby on Rails after the advent of Python, Java, PHP etc. yet the framework still holds significant value. Many Ruby on Rails development companies have stick to their opinions and are still working on the same. Now the question arises what is written in the fate of Ruby on Rails in the near future!?

Is ROR really close to death?
Many prominent companies are still showing their loyalty towards Ruby on Rails. Ruby on Rails has successfully secured one of the top positions in the global rankings. Many remarkable companies like Airbnb which has a customer base of 150million and Shopify that powers 600k business across the globe still is adamant on their decisions to apply the framework. Thus with the current reputation of the Ruby on Rails framework, it will be surely incorrect to say that the framework is at the verge of death.

Why Ruby on Rails will make a favourite choice amongst the developers in the near future?

The future
After seeing the merits of the Ruby on Rails framework we can easily say that it is damn sure that Ruby on Rails development will have a bright future in the coming years. The way it minimizes the developing time, the ease of Maintenance and updating convenience that it provides, the efficient testing mechanism and large support system it possesses coupled together makes it a great choice and in the coming decades, its popularity will rise for sure.